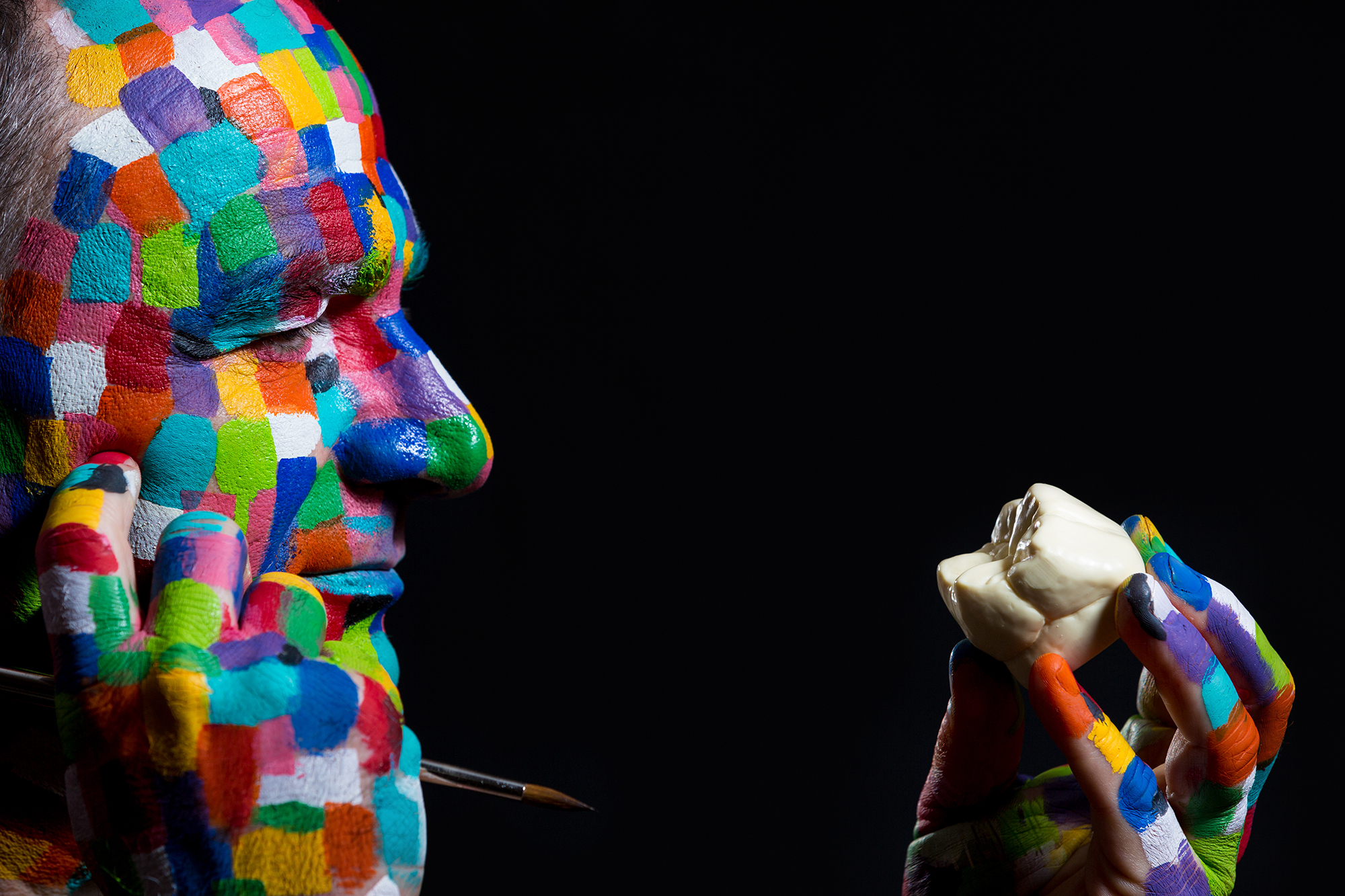 Sdt Alberto Battistelli was born on August 29, 1960, in Senigallia (Ancona) Italy. In 1978 he graduated as dental technician at the G. Eastman Istitute of Rome- He obtained the Diplomate I.C.O.I (International Congress of Oral Implantology)

On October 2010 he published a book titled “Modelling” about the A.F.G technique (translated into 13 languages) in collaboration with Dr. Dario Severino and Dr. Oto La Manna, edited by “Team Work Media SRL”.

On 2017 he published a AFG copybook with the same editor trasleted in 6 languages.